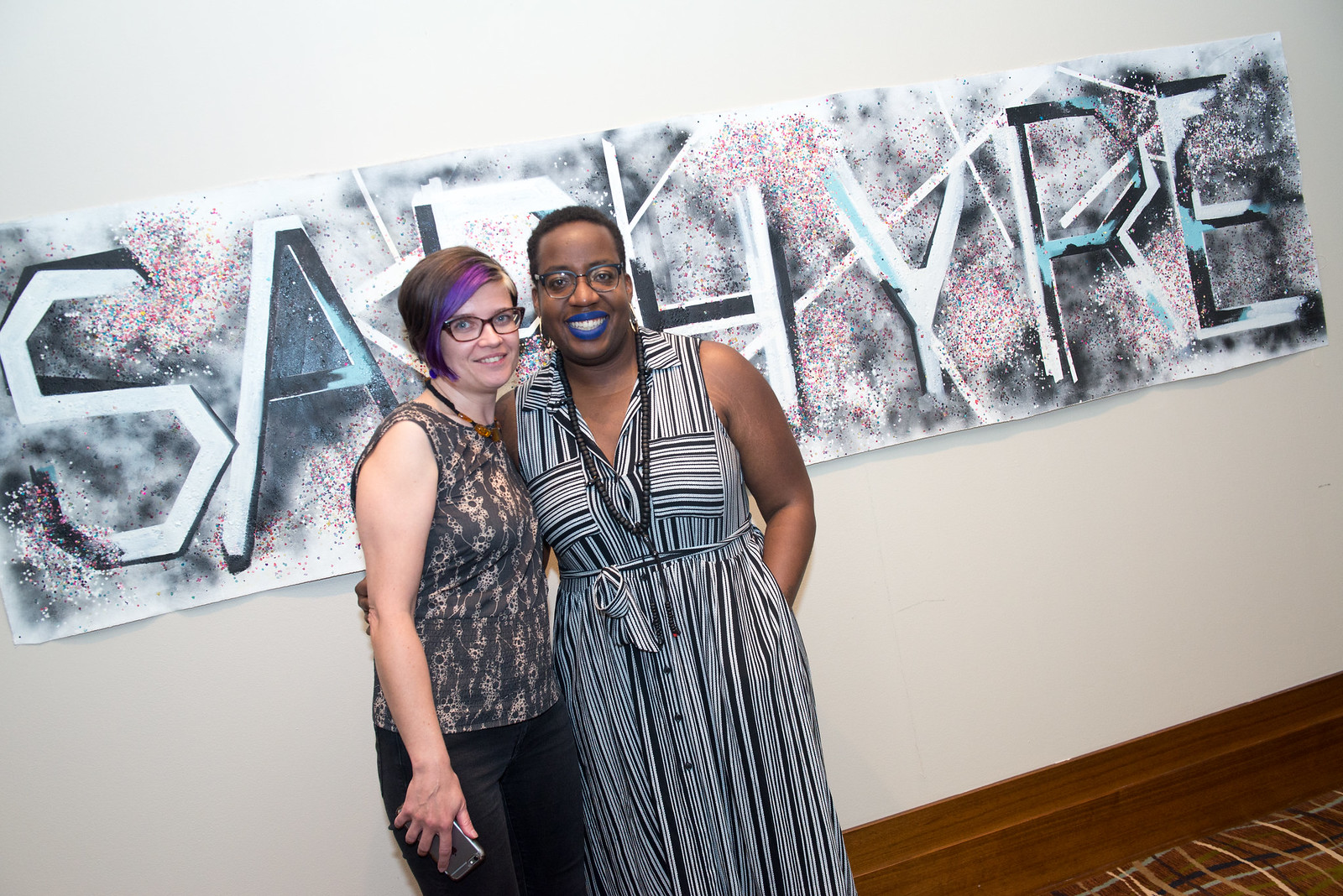 Dallas native Carris Adams received a B.F.A. in Studio Art from The University of Texas at Austin in 2013 and an M.F.A. from the University of Chicago in 2015. Her large-scale drawings and paintings deploy signs and signifiers appropriated from man-made landscapes to point to class, race, gender, systemic inequality and resilience, begotten in urban, suburban and rural spaces. Thus her works seek to inform and position viewers to recognize their reactions concerning others. Adams’s works have been shown in exhibitions at the Studio Museum in Harlem in New York (2016), Logan Art Center Gallery in Chicago (2015), and South Dallas Cultural Center (2014), among other venues. She lives and works in Chicago.