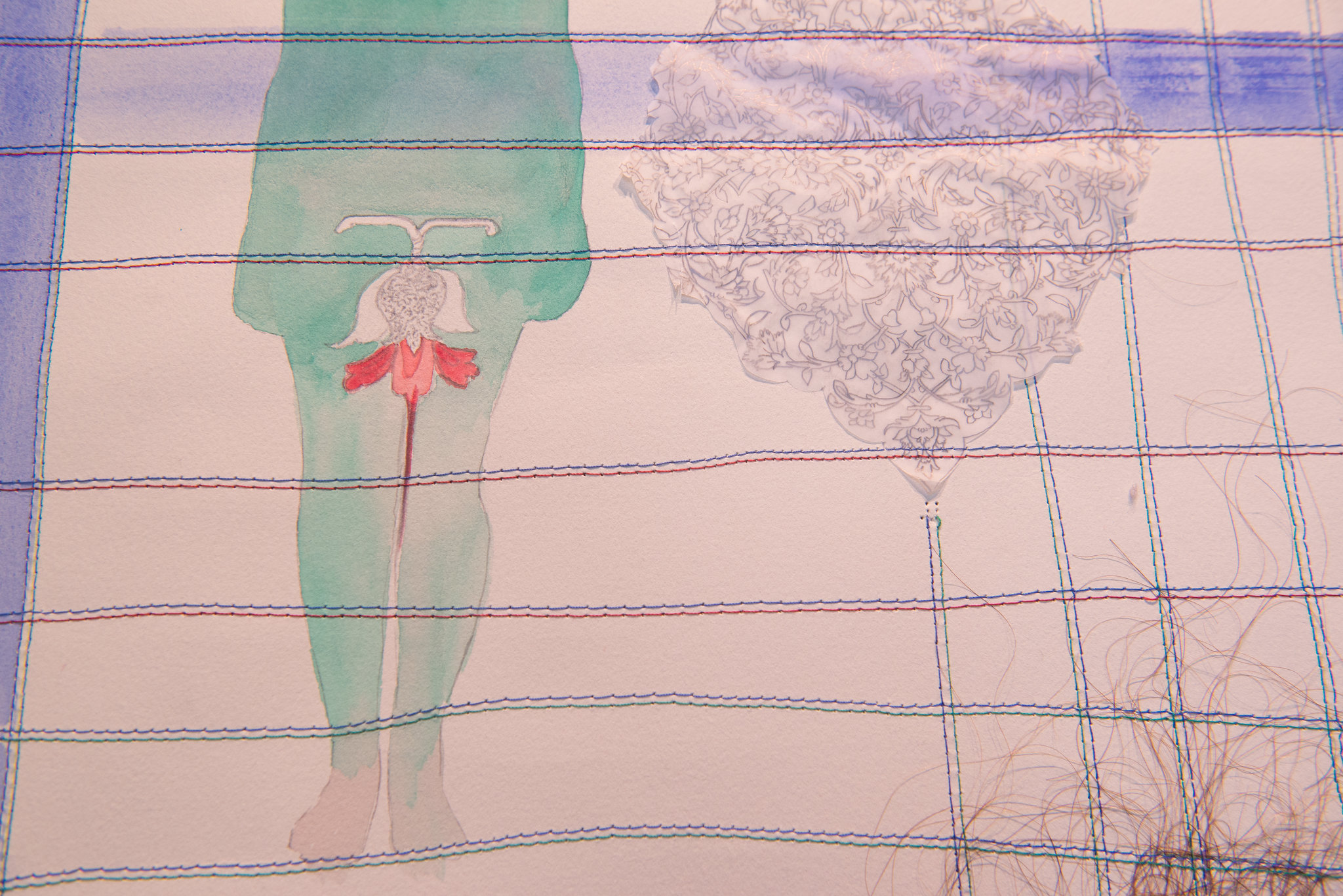 Sara Madandar, born in Tehran, Iran, is a U.S. based artist. She received an M.F.A. from The University of Texas at Austin. Her painting, sculpture, video and performance works changed after moving to the United States, when she began to explore the body and culture. She explores the relationship of humans to their bodies and covers and materializes in-between space through construction and deconstruction of the canvas, evoking a sensation of destruction and touching on the cultural displacements of corporality. Her sculptures relate to the scale of the human body and her video work and performances are influenced by her emigration and the comparison of two cultures. 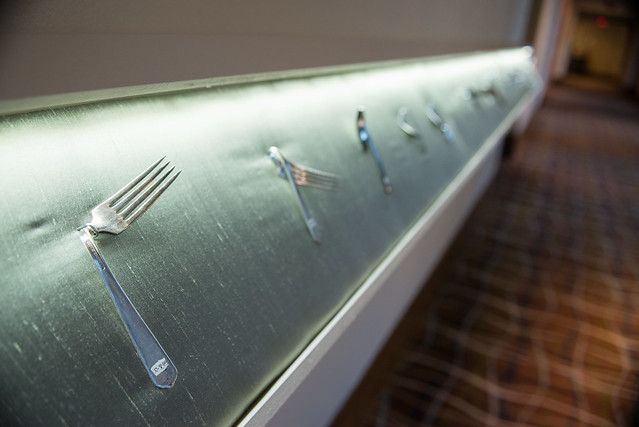 John Stoney is an Associate Professor in the Department of Art and Art History at The University of Texas at Austin, and currently lives in Brooklyn, New York and Austin, Texas. Stoney studied at Central St. Martins School in London, England. He received a B.F.A. from Syracuse University College of Visual and Performing Arts, New York and an M.F.A. from Cranbrook Academy of Art, Bloomfield Hills, Michigan. Between degrees he served in the Peace Corps in Togo, West Africa. His artwork is represented by Pierogi Gallery in Brooklyn. 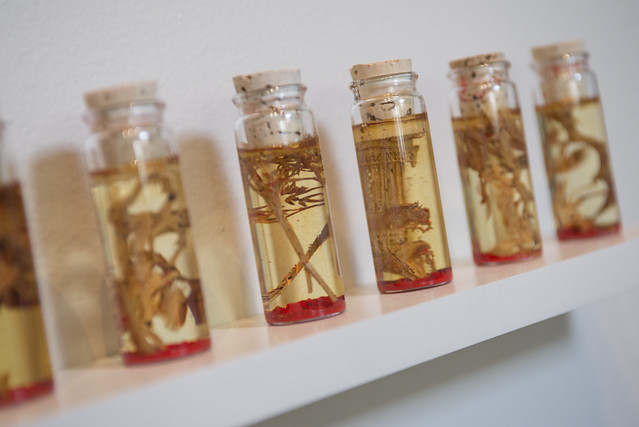 James Sham is an inter-disciplinary contemporary artist whose research focuses on interfacing technologies and material processes from a variety of disciplines within contemporary art. His artwork has been exhibited in venues as diverse as the Tate Modern (London), Appetite Gallery (Buenos Aires), Kunstprojects (Berlin), The Open Works Institute (Bucharest), White Box Gallery (New York City), and the Asian Arts Initiative (Philadelphia) and has screened and published on European Cable Network Broadcast (Germany and France), the Ellensburg Film Festival (Seattle) among others. Having received an M.F.A. in Sculpture & Extended Media from Virginia Commonwealth University in 2008, and a B.A. in Studio Art and Philosophy from Dartmouth College in 2005, Sham is now based in Austin, Texas and Washington, D.C., where he is Assistant Professor of Sculpture in the Department of Fine Arts and Art History at George Washington University. 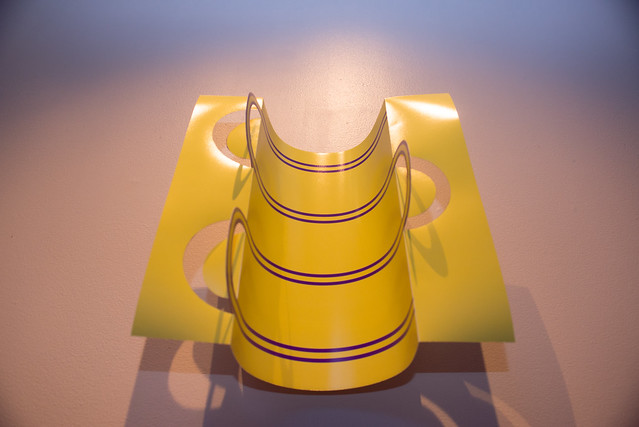 Jared Steffensen was born in Fairfax, Virginia. He earned a BFA in Intermedia Sculpture from the University of Utah in 2002 and an MFA from The University of Texas at Austin in 2006. Steffensen seemingly joins disparate realms through geometric abstraction. He was a recipient of the Joan Mitchell Foundation MFA Grant in 2006. His work has been exhibited throughout the US, as well as in Mexico, Germany, and The Netherlands. He is currently the Curator of Education at the Utah Museum of Contemporary Art in Salt Lake City, Utah. 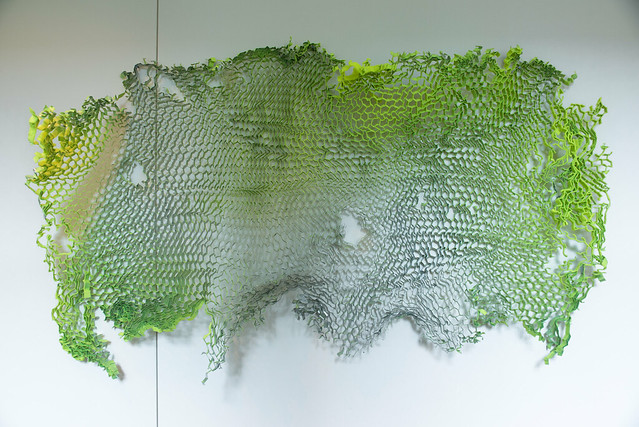 Jeff Williams was born in Cambridge, Massachusetts and raised in Plymouth, Michigan. His work questions the relationships between materiality, abstraction, and their correlation to time. He studied at the College for Creative Studies in Detroit, received his Bachelor of Fine Arts from Columbus College of Art and Design in 1998, and his Master of Fine Arts from Syracuse University in 2002. From 2006–2008, he was a fellow and artist-in-residence at the Core Program at The Museum of Fine Arts Houston. He received the Texas Prize from The Contemporary Austin in 2012. Williams lives and works in Brooklyn, New York and Austin, where he is an assistant professor in Sculpture in the Department of Art and Art History at The University of Texas at Austin.